Hand in Hand With The Community 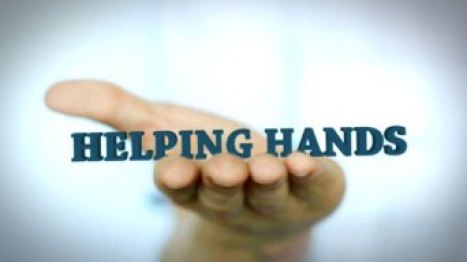 *Due to the 2017 inauguration coverage this Saturday, Episode 1 of Helping Hands has been rescheduled for Saturday, February 4th at 9:30am*

At Michael & Son, service goes beyond turning a wrench or snaking a drain. It means being woven into the fabric of the community and making a difference every chance we get. We hope that through the work we do, others will be inspired to reach out to those in need. If you or someone you know is in need of help, please contact us by following the Helping Hands link on the Michael & Son homepage. Also, like us on Facebook, follow us on Twitter and subscribe to our YouTube page and find out about special events, great savings and much more!