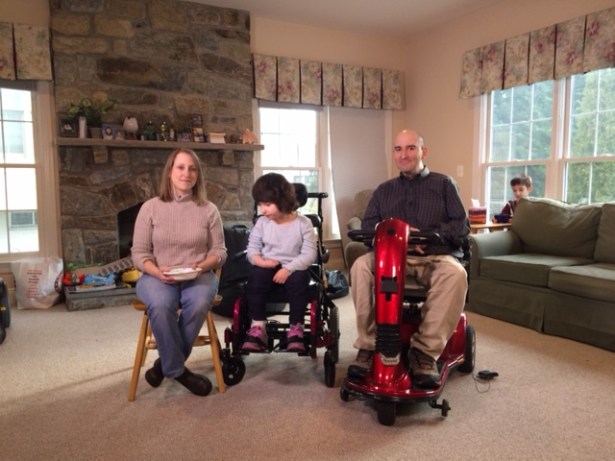 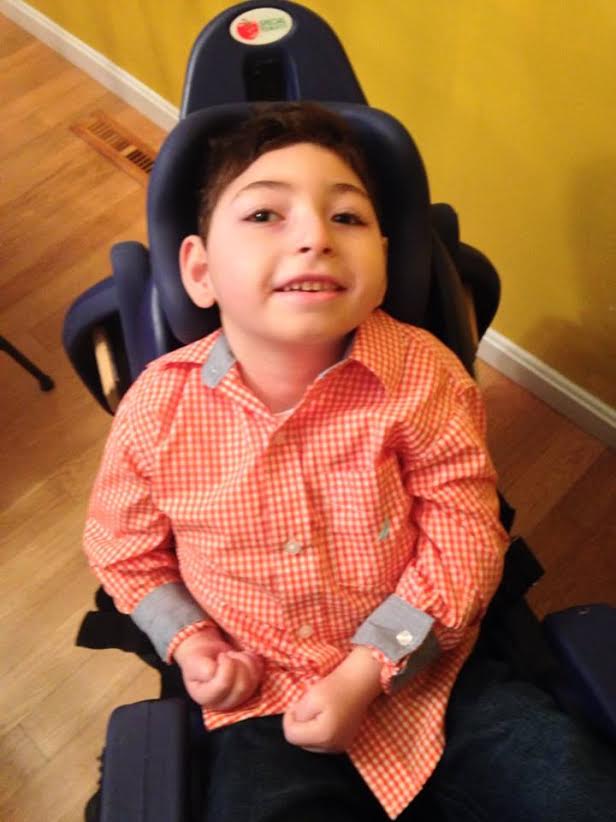 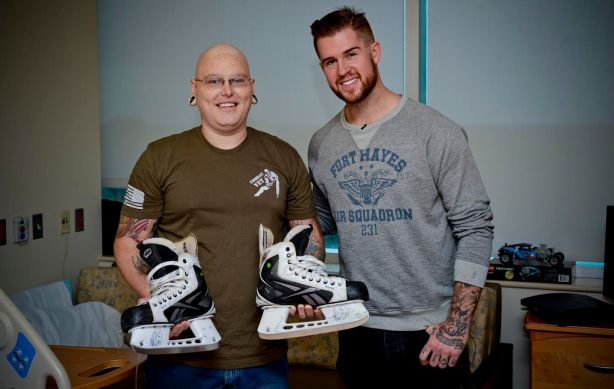 A Little Help From Our Friends 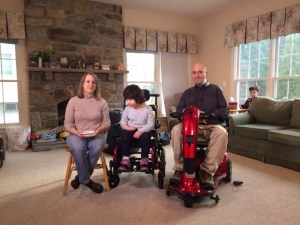 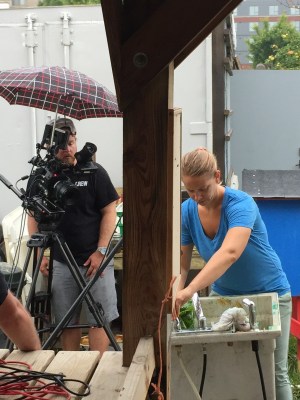 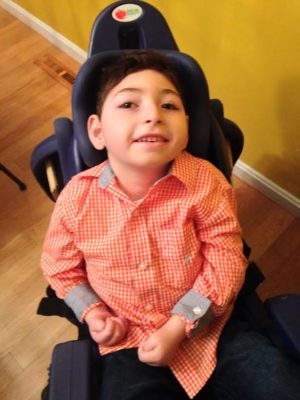 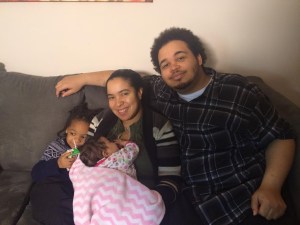